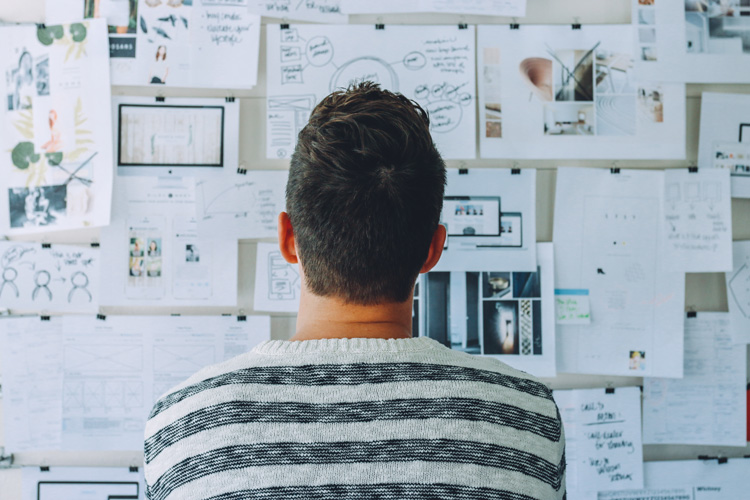 When you sit down to write a story or the opening to a scene, you’re presented with a problem: how to begin? As a contest judge, I see too many tales that don’t work—right from the very first sentence.

The most common problem that I see arises from “hesitation.” You as an author haven’t figured out how to start your story. You haven’t brainstormed a scene yet, so you just begin writing in the hopes that it will turn into something. Perhaps you’ll tell me about the character, “Gunther Harlan was ten years old.” Maybe you’ll start with a setting: “The day began as any other day.” Or perhaps you’ll start with a conflict. “Gunther sat on a rock, panting from exhaustion. How did I ever get into this mess? he wondered.”

Starting a tale with any one of those three elements is okay, but if you spend two pages telling your reader about Gunther, or inventing the setting, or if you have Gunther wondering how he got into trouble, you’re wasting the reader’s time.

Most often, when I see this hesitant beginning, it’s obvious to me that you’re “ramping-up.” I suspect that the real story will start a few pages in, but if I’m judging the story for a contest, I will have to reject the story long before I find the real beginning, the place where your character and conflict and the action all merge so that the story comes to life.

As an author, it’s your job to create an opening that works, to get beyond that hesitation. If you find yourself spilling ideas onto paper in the opening of your tale, for example, if you’re brainstorming your character until the story takes off, that is all right. But when your story does take off, it’s your job to cut out all of the garbage.

This is true whether you’re writing a short story, a screenplay, or a novel. One piece of advice that you will hear from professional writers over and over again is, “When I finish my novel, that’s when I know what the story is truly about. So the first thing that I do is go back and throw away the opening, then rewrite it, with the ending in mind.”

Why do all of that work? Because with a novel, you typically don’t find your characters’ voices until you’ve written about them for fifty or sixty pages. You may not know how they think, their habitual ticks, or what they will do. So you need to let them solidify in your imagination.

So when you finish a tale, return to your opening and revise it.

As you rewrite your openings, you also need to pay close attention to what I call the treatment of your story. If you’re looking to win awards or contests, it isn’t enough to write a “journeyman-style” story, where you’re describing things as if you were a reporter. You need to bring your own art into it. You need to bring in the details that add life to the story. You need to spend some time considering the poetry in your language, adding richness to your descriptions, paying attention to the beats in your dialog, considering what metaphors to choose in order to make your tale more evocative and memorable than someone else’s treatment of the tale. 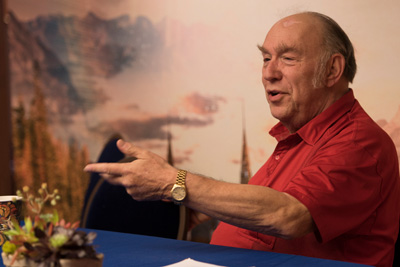 I listened to Mike Resnick talk to a group of new writers. Mike has won more Hugo and Nebula Awards for his short fiction than any other writer. He said that he spends about 80% of his time on a short story just crafting those first two pages, while the rest of the story takes another 20% of his time.

This means that he gets to know his characters, understand his conflicts and themes, all before he gets to page three. “If you don’t have a great opening,” Mike said, “one that hooks the reader in on several different levels, then you’ve got nothing. People will never read the story at all if they don’t love it from the start.”

Writers of the Future: Playing the Odds

Breaking into Comics
Scroll to top