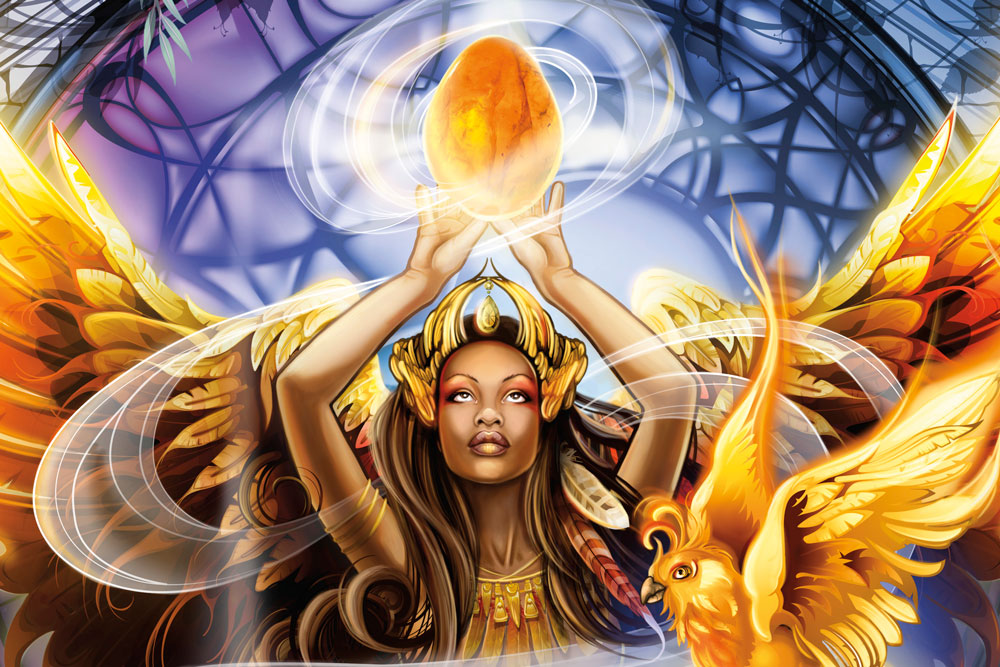 Twelve winning writers and twelve winning illustrators from around the globe will be flown to Hollywood, California this coming April for a weeklong workshop culminating in a gala awards ceremony and the release of L. Ron Hubbard Presents Writers of the Future Volume 36 featuring their work.

The 12 Writer Winners of this year’s contest include:

The 12 Illustrator Winners of this year’s contest include:

Participating in the ceremony will be best-selling authors Kevin J. Anderson (Dune prequel series), Eric Flint (1632), Larry Niven (Ringworld), Tim Powers (On Stranger Tides, which Pirates of the Caribbean IV was based on), Brandon Sanderson (Mistborn series, Stormlight Archive) and Robert J. Sawyer, referred to as Canada’s Dean of Science Fiction; as well as award-winning artists Bob Eggleton (11 Chesley Awards and 7 Hugo Awards), Rob Prior (art for Spawn, Heavy Metal magazine and Buffy the Vampire Slayer), Ciruelo (Eragon Coloring Book), who will all serve as presenters.

Throughout the Contests’ 36-year history, over 774 writers and illustrators have been recognized as winners. “What’s amazing to me is that a good 60 to 70% of winners go on to successful careers,” says New York Times best-selling author Kevin J. Anderson. “You could call it ‘The American Idol’ for writers—long before there ever was such a show.”

The Writers of the Future writing contest (www.writersofthefuture.com) was initiated by L. Ron Hubbard in 1984 to provide “a means for new and budding writers to have a chance for their creative efforts to be seen and acknowledged.” Based on its success, its sister contest, Illustrators of the Future was created five years later to provide that same opportunity for the aspiring artist.

The 358 past winners of the Illustrating Contest have produced over 6,000 illustrations, 360 comic books, graced 624 books and albums with their art and visually contributed to 68 TV shows and 40 major movies.

For more information and to see the awards ceremony online, go to www.writersofthefuture.com