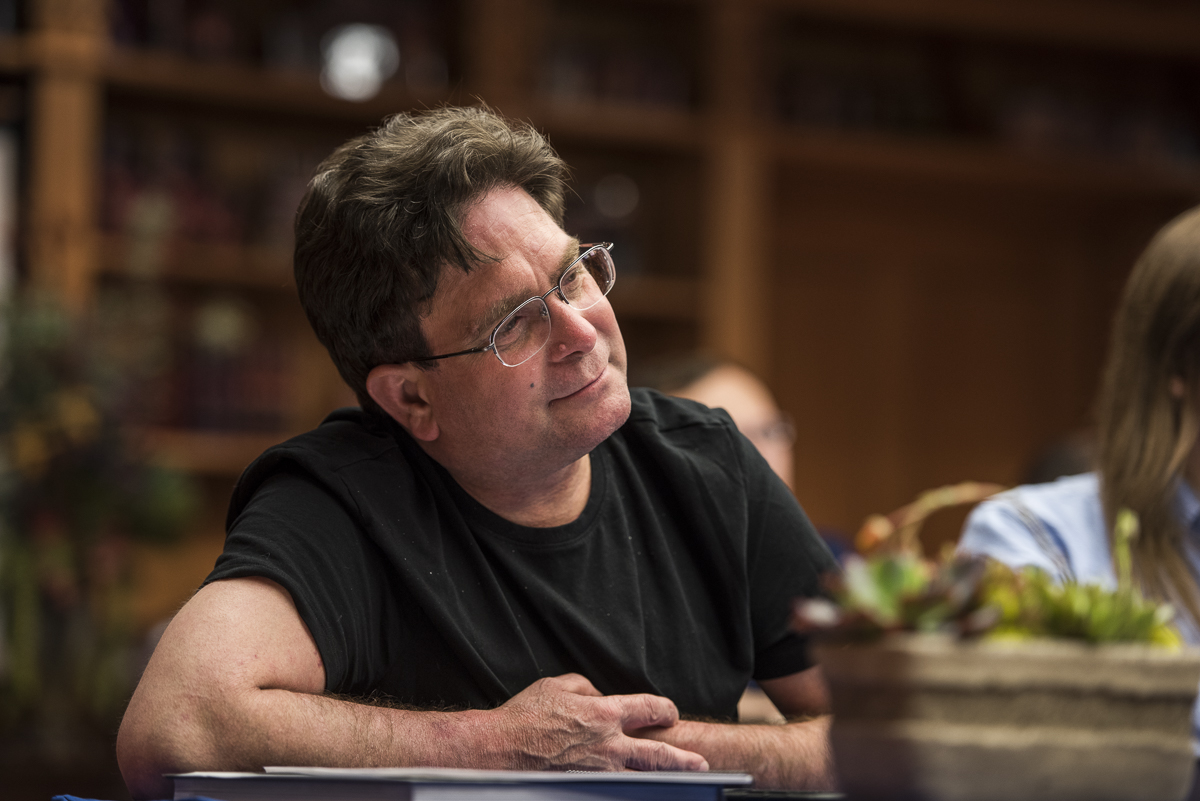 It doesn’t take long after meeting Andrew L. Roberts to know that this is a man who looks for layers in life. He’s a man of gratitude, and a guy who can find meaning in everything that happens, and then be able to talk about it in a framework that makes sense. He knows people. 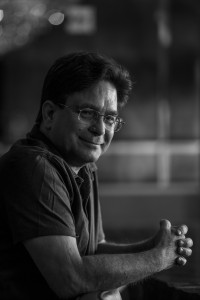 When you talk with him you get the feeling that he loves people, too, which gives color to the fact that he’s made his living working as a material manager in manufacturing environments—a place where dealing with people and the stresses of deadlines are vital. He’s also a die-hard fantasy fan with a science fiction underbelly.

He understands a lot of the history that’s gone on in our field.

I think I’m on to him, though.

Despite all that, after spending a full week together at the workshop I’ve determined that the truth that sits at the heart of Andrew L. Roberts is that he’s really an out-of-time bard, a musician and a poet with a passion for putting that essence into stories.

You can see this in “Tears for Shülna,” his short story published in the 33rd annual Writers of the Future anthology. Not to get into specifics here, but it’s a delicate tale told around hearty people that touches on sacrifice, eternal love, and well … more. It’s hard to get that kind of emotional content into such a short piece, but Andrew makes it work.

Reading it made me smile.

Scanning through it again on the plane ride home made me flash on conversations with him throughout the week. (Aside: If you see Andrew at a convention or a signing, ask him about how he learned to play the bagpipes by going to the cemetery!)

His next project is a fantasy set in seventeenth century Japan.

I’m completely going to read the heck out of that.

I think you should, too.

If you are going to be in the San Jose area this weekend, you can meet Andrew, shake his hand and also get him to autograph his story for you. Andrew, along with two of his writer winner friends from Vol 33 (Doug Souza and Sean Hazlett), will be at the Barnes & Noble on Stevens Creek Blvd in San Jose on April 15, between 1:00 and 4:00 pm, signing copies of Writers of the Future Volume 33. When you see him, be sure to ask about the bagpipes. 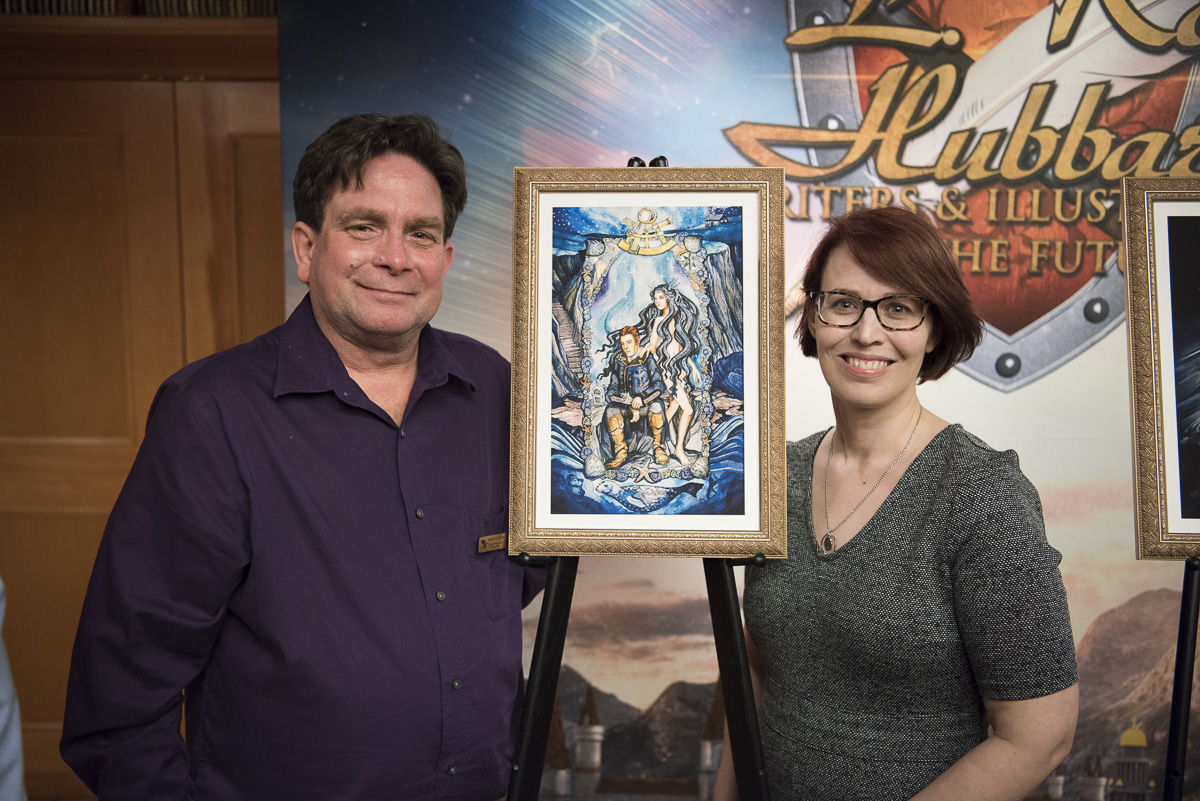 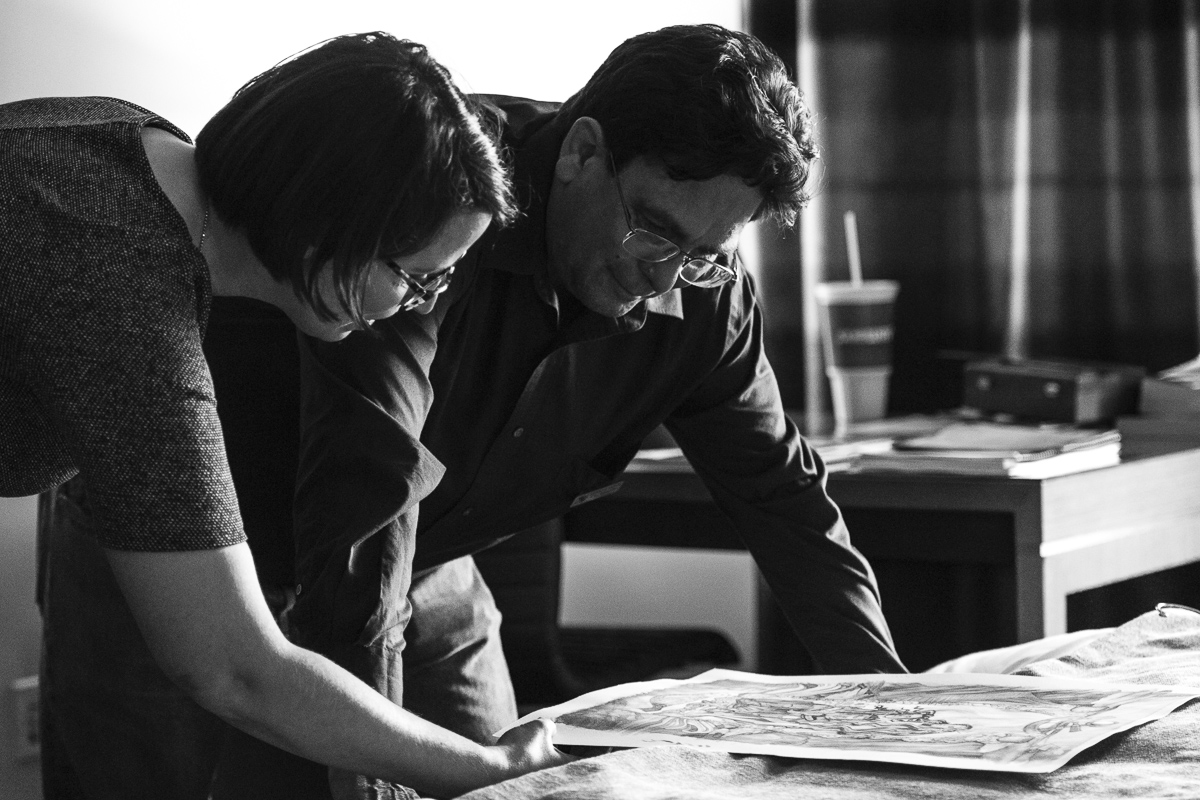 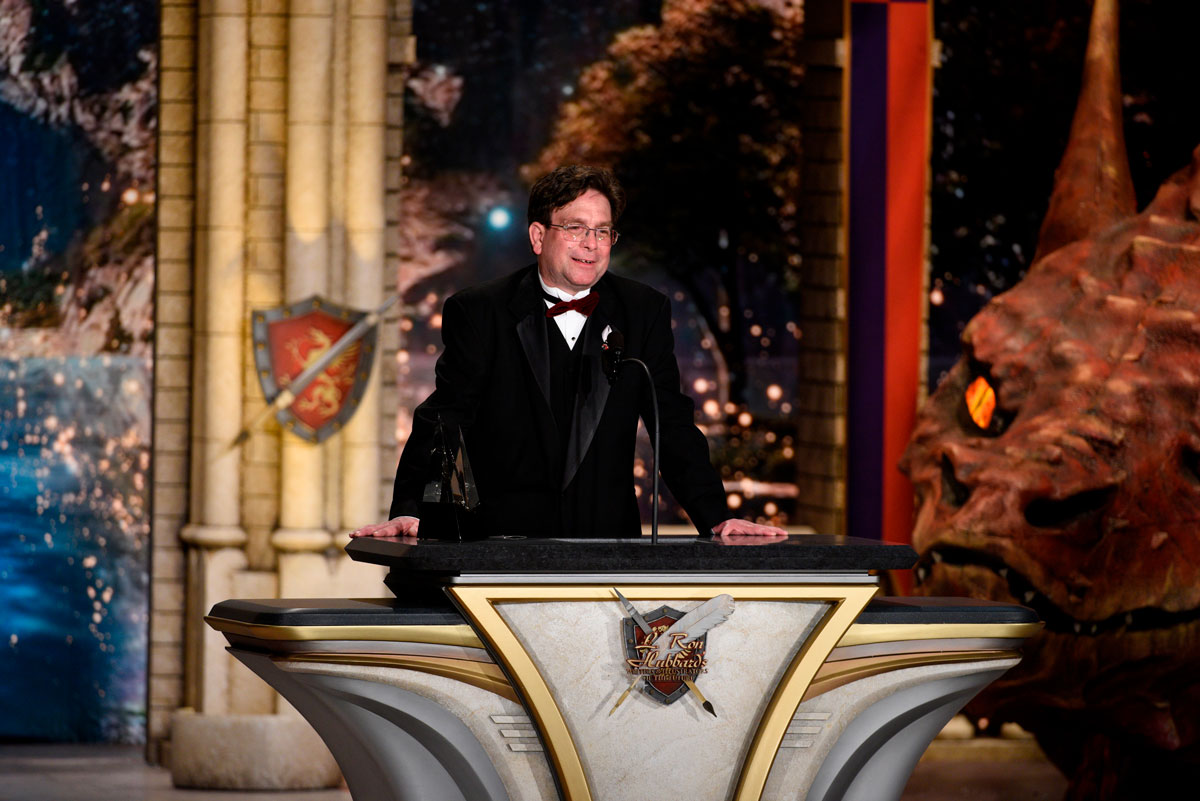