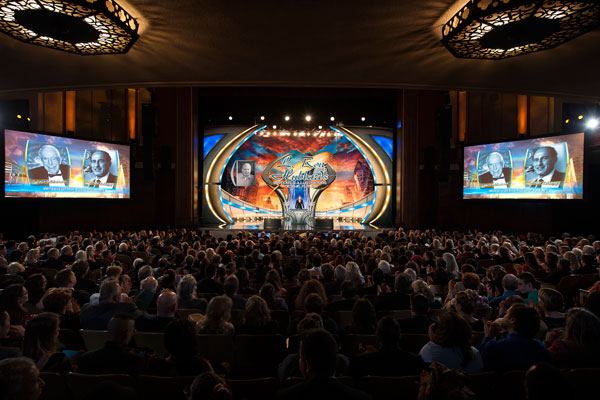 On the evening of April 12th, science fiction and fantasy writers and illustrators from around the world turned their attention to the 2015 Writers and Illustrators of the Future Awards Ceremony to find out who would take home the grand prize.

This year’s awards ceremony took place at the renown Wilshire Ebell Theatre in Los Angeles. The event was host to an exceptionally talented group of writers and illustrators including the Grand Prize winners who were presented with their trophies:

Michelle Lockamy of Browns Mills, New Jersey, won the 2015 Golden Brush Award for her illustration “Wisteria Melancholy.” In her acceptance speech, Michelle spoke of persisting as an artist, even when times are tough. “You have to write your own destiny. You can’t let anything get in your way…. You have to find that inner fire and that’s what this Contest has helped me find.”

Sharon Joss of Oregon won the 2015 Golden Pen Award for her story “Stars That Make Dark Heaven Light.” “The Writers of the Future Award is a validation for me as a writer that I’m on the right path and along the way I found some great mentors who gave me the tools to help me build my craft,” said Sharon. In closing she gave this advice to aspiring writers everywhere: “Read a lot, write a lot, submit a lot, repeat.”

After the ceremony, family, friends and guests attended the after-party to meet and congratulate all the winners and to get the winners and judges to sign copies of the newly released anthology Writers of the Future Volume 31. 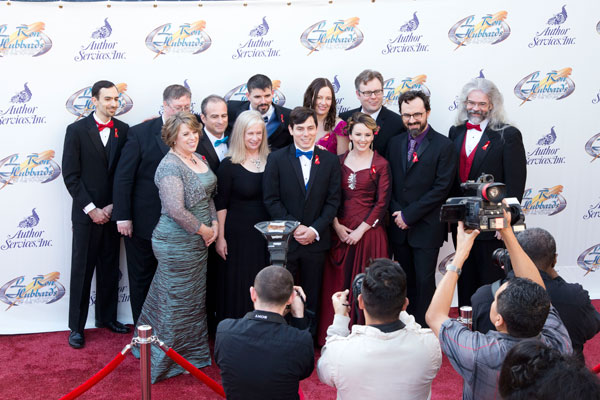 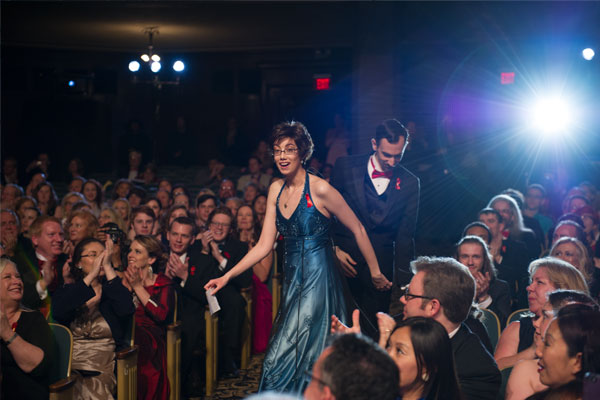 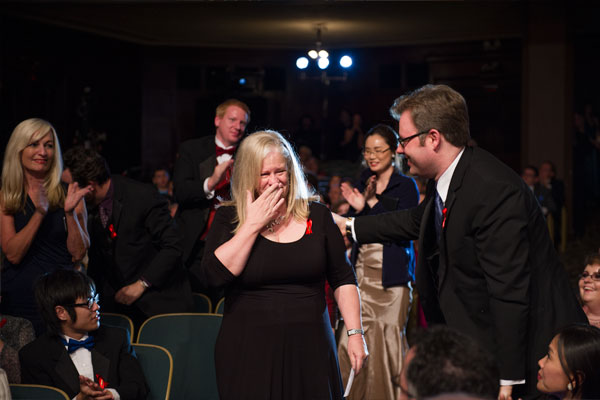 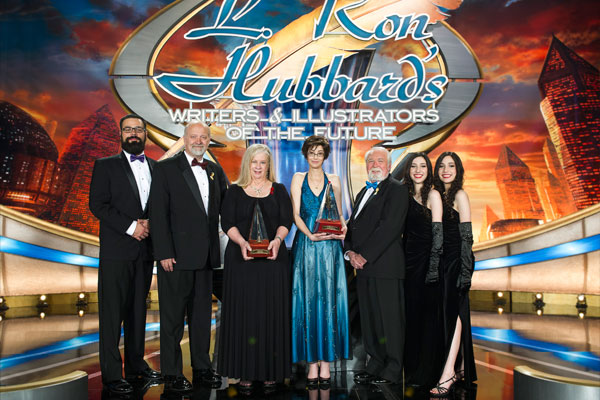 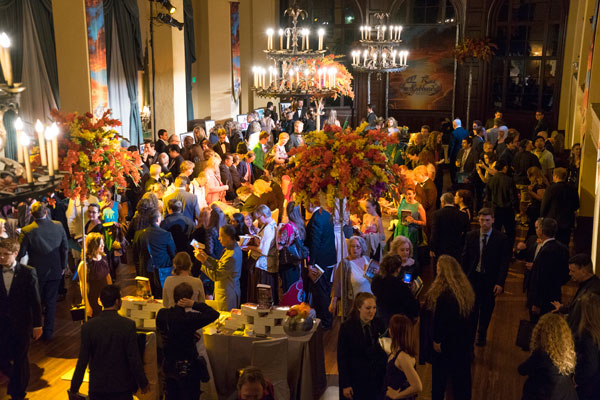 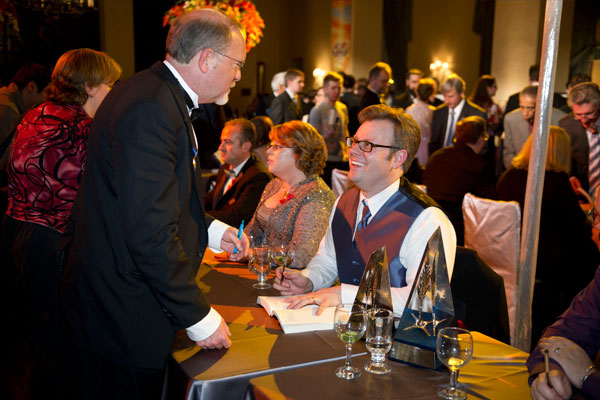 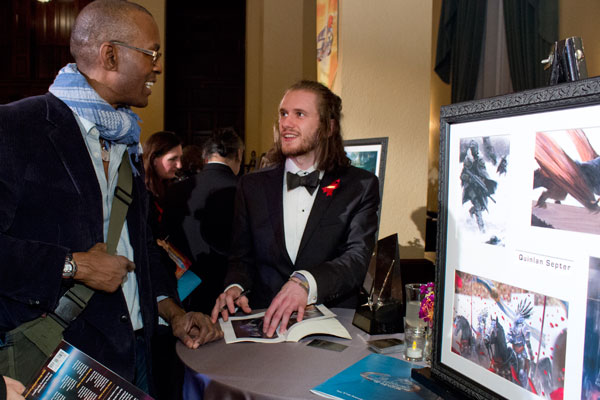