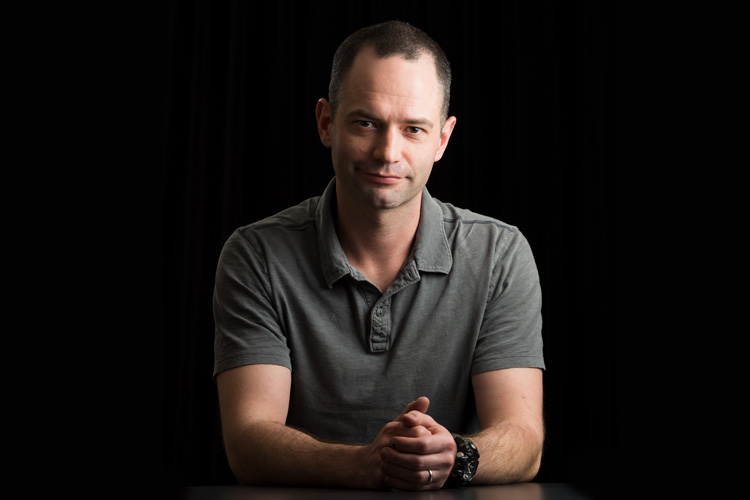 Remember the stories in the news about exploding phone batteries?

Well, Writers of the Future winner (Vol 33) Stephen Lawson turned the “Lithium-Ion Batteries exploding” phenomena into a terse rescue effort on the planet Titan. The story is “Homunculus” and it was this year’s grand prize award-winner in the Jim Baen Memorial Short Story category.

Stephen recently posted a link to the story on his blog so you can read it for free. He also includes in that same blog the proofs of concept for the scientific stuff he has in the story. And if you are into the geeky side of stories, you will find it is a fascinating read all on its own. It shows the level of detailed research he does in order to create new universes for his readers.

Bestselling author and contest founder L. Ron Hubbard will tell you from experience how research pays off in his article “Search for Research.”

Likewise author and WotF judge Larry Niven, in his trademark succinct style, gives this advice to new writers, “Always do your research. One mistake in hard science fiction, in particular, will be remembered forever. Remember: you’re on record.”

Obviously, Stephen is on the right track as his propensity for research is paying off in both entertaining and award-winning stories.

Take, for example, his short story “Moonlight One,” which garnered him a Writers of the Future Award (published in Volume 33). This one is a murder mystery set on the moon. What sets this story apart from the normal who-done-it, is there are only two people on the moon. When the protagonist wakes up to find her husband murdered, she has to find the real killer. But behind the story are all the science facts that make it all work, as Stephen explains in this video.

Being one of the Writers of the Future winners, Stephen attended the 2017 Writers Workshop. In addition to studying articles by L. Ron Hubbard on writing and getting sage advice from bestselling authors and workshop instructors David Farland and Tim Powers, there were also guest speakers providing profession tips, for new writers including: Kevin J. Anderson, Mike Resnick, Nancy Kress, Robert J. Sawyer, Nina Kiriki Hoffman, Nnedi Okorafor, Jody Lynn Nye, Jerry Pournelle and Larry Niven, to name but some.

What additionally makes the Writer Workshop unique from others is the 24-hour story that each writer has to submit. The clock starts and the pressure is on as each writer has to turn out a complete story in one day. But Stephen, with his military background, is used to pressure as he explains here.

Looking forward to seeing what new worlds Stephen’s research will take us to next.

Some Important Facts You Should Know About Writers & Illustrators of the...
Scroll to top