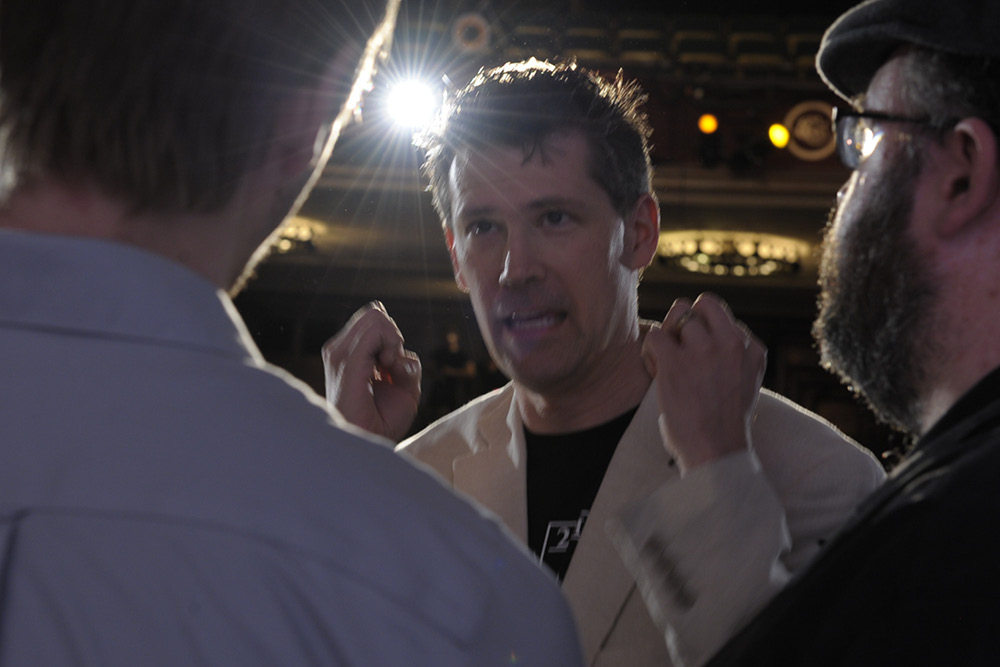 Most of us start writing because we love someone else’s work. When learning our craft, it’s natural and useful to emulate that work. But the world already has that work, and whatever it is, it’s the absolute best there will ever be of itself. Sooner or later, every successful, memorable, or culturally significant writer cuts off the training wheels and finds his or her own voice. Sometimes, it’s not bad. Often, it needs work. Sometimes it’s way ahead of its time or just too far out in left field. And occasionally … it startles everyone, including its creator, with its vaunted and meteoric rise.

You’ll never know until you write what only you can write.

That’s not to say you can’t be inspired. Of course you can, and you must. But think of the world before Tolkien took pen in hand. Wizards and fantastical adventures abounded, but not the shire full of hobbits. Not that particular style of deep imagery we all grew up with. His works in particular so shaped modern culture it’s hard to think outside them, but it’s for precisely that reason that you must. 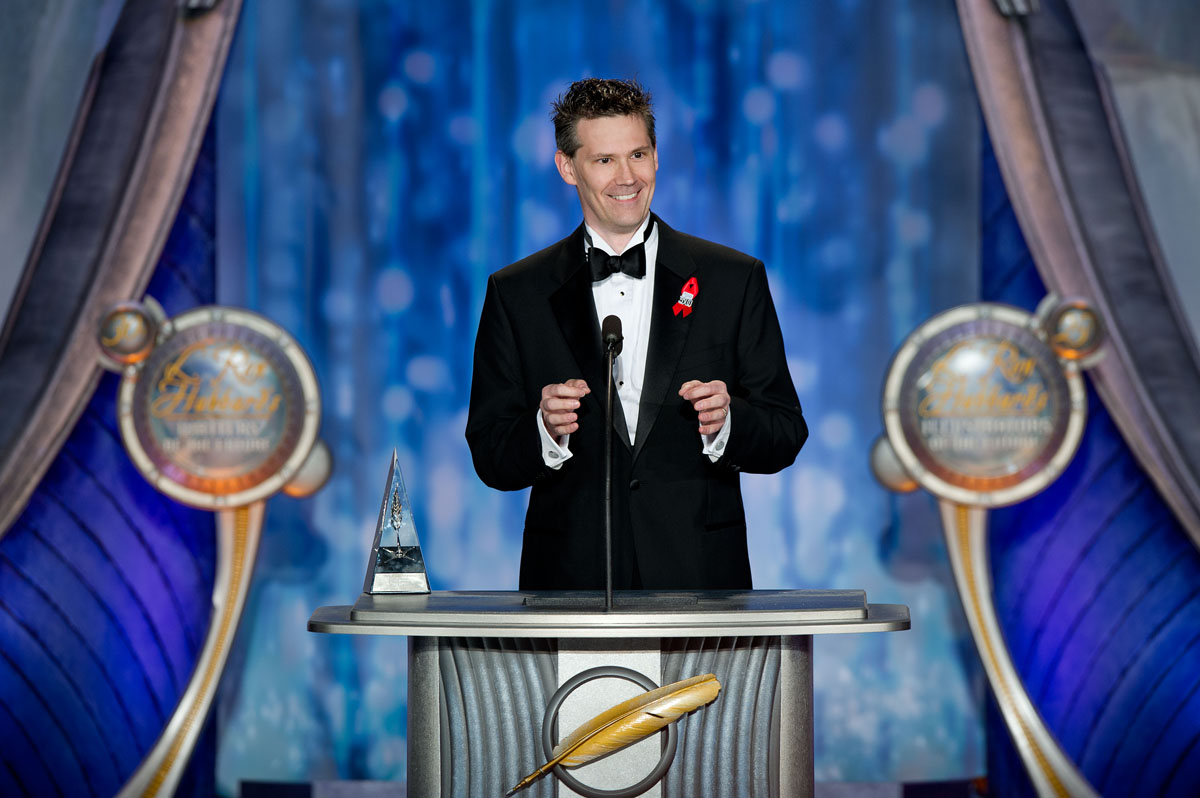 One of the key things we learned the year I won Writers of the Future was the importance of researching original sources. You have access to the same history and mythology Tolkien did, and a wealth of years and experiences he never saw, and an Internet through which to explore it all. Avail yourself. As he did, build your work on a foundation of ideas and images drawn from the world and its people and pathos, not from books and movies, however much you may love them.

At a workshop I attended, George R.R. Martin joked, “I can tell you exactly how to become a successful writer … in 1973.” Tolkien’s work was the perfect thing for the world that had never seen it. You need to find the perfect thing for this world. Send me no hobbits, no matter how cleverly veiled, and in the name of all that’s sweet and chocolaty, don’t give me your favorite role-playing game or D&D monsters that happen to fly an F-18 Hornet.

Now, it’s easy to say what you shouldn’t do. Here’s the constructive advice: Whenever you have a new story idea, ask yourself what story you can confidently tell that nobody else would think to? Tell that story, and whether the world scoffs or rejoices, you’ll at least have made your own place in it. You deserve that, and I—your reader—deserve it too. 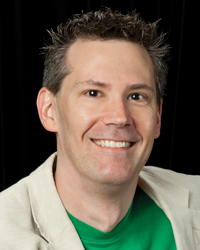 C Stuart Hardwick is a regular in Analog Science Fiction & Fact magazine, a winner of the prestigious Writers of the Future Contest, and a six-time Jim Baen Memorial award honoree. In addition to sci-fi, he writes about science for numerous publications. His work has been translated into a dozen languages. An Air Force brat from South Dakota, he grew up on Black Hills treasure hunts and family lore like pages from a Steinbeck novel. After a childhood of homemade “radio shows” and stop-animation sci-fi shorts, he worked with the creators of the video game Doom and married an aquanaut. When he isn’t visiting science facilities or climbing inside an airlock, he’s been known to wear a cape. For a free signed e-sampler and information about his Open Source Space series, visit www.cStuartHardwick.com.

L. Ron Hubbard Presents Writers and Illustrators of the Future is Now Available...