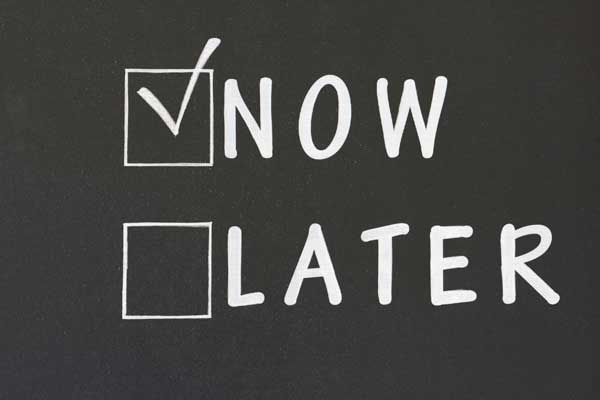 Writing Tips #6 in the Series

I could submit to Writers of the Future, there just aren’t enough hours in the day to actually write!

I could be a writer if I only had the time, but between job, family and other obligations there is not enough time to write… and live life to get what I need done.

This is a common perception for aspiring writers and authors.

No one has an endless streams of time on hand, so how can anyone ever be a writer, much less a professional one? Many believe the only way they can write is by seeking freedom from daily routine and responsibility. Nothing could be further from the truth.

Time to dedicate to writing is an important element, but it is not the one that success is dependent on. People in any profession who work from home are already acquainted with these troubles, and it comes down to priorities, and the discipline to enforce them.

Where many say, ‘Oh, you are so lucky to write at home.’ They don’t understand that when they go to a work space with
a set time and a supervisor that they are expected to prioritize their work. Working from home, writing or otherwise, can be a challenge because there are a multitude of distractions that eat away time from writing.

“Being a writer is like having homework every night for the rest of your life.” – Lawrence Kasadan, co-writer of The Empire Strikes Back, The Jedi Returns and Raiders of the Lost Ark.

Sometimes a burning need to do that laundry becomes the top priority, just because you dread sitting behind your desk when the words won’t come.

Even with endless days with no other obligations than to write, there is a good chance you could still squander the opportunity. The real writer is the one who comes home after working a ten hour day and opens their laptop to put down words for thirty minutes. The author of the New York Times bestseller, Wool, Hugh Howey, shared that he wrote in the mornings and on his lunch break for three years to finish his story.

Being a writer, does not require endless amounts of time, it’s about prioritizing time each day to putting words down instead of cleaning under the couch, or going out with friends for drinks. It requires above and beyond dedication and self-discipline. The work ethic of a writer requires they make their writing time non-negotiable whether it is the first hour of the day, or a lunch break. If you don’t protect your writing time, no one else is going to. It is the easiest thing to say, ‘I can write that later,’ but remember, gray matter deteriorates faster than paper.

Down the Research Rabbit Hole
Scroll to top